Our tournament’s namesake, Henry Picard, may be one of the more important people in golf and golf instruction that few know about. There hasn’t been much written on Picard’s teaching methods, but Ben Hogan and Sam Snead both credit him as being the best in the business. Most relevant to our club is that Henry served as Canterbury Golf Club’s head golf professional from 1945 to 1964. More notably, the 1938 Masters Green Jacket which Henry won resides in our Picard Lounge.

Henry grew up caddying and working on his game at Plymouth Country Club, Plymouth, Massachusetts. In 1925, at age 18, he became the assistant golf professional at Country Club of Charleston, Charleston, South Carolina. During the next nine years, Henry ultimately served the membership as the head golf professional while also competing in professional events. His breakthrough win came in 1934 at the North and South Open, in Pinehurst, where Picard defeated Horton Smith by three shots. Shortly after this win, Henry was afforded the opportunity to represent Hershey Country Club while competing on the tour full time. The club not only paid him a salary, but also matched his winnings dollar for dollar. During his five years on tour, Henry won 25 times, including the 1938 Masters and 1939 PGA Championship. During the 1939 season, Henry won six times and would be the leading money winner on tour that year. He was “King of the Hill.”

Henry was a family man, with a beautiful wife, Sunny, three sons, and one daughter. Life on tour had kept him away from his family and he was looking for a change. In 1940 he moved his family to Oklahoma City and accepted the position of head golf professional at Twin Hills Golf and Country Club. Shortly after the move came WWII, Henry did not play any competitive golf. Rather he stayed at the club and worked at McDonnell Douglas Aircraft Company, in Oklahoma City. After the war, Henry won the Miami Open in December of 1945 with a tournament record 267. Shortly after the fall of 1945, Henry received the gift of a lifetime. Canterbury Golf Club offered him the head golf professional position. Due to the long winters, the job was seasonal, which allowed Henry to move his family back to Charleston during the winters before returning for the spring and summer in Cleveland. In 1957 he was offered the head golf professional position at Seminole Golf Club in North Palm Beach, FL. Picard split his time between Canterbury and Seminole until 1964, ultimately finishing his career at Seminole until retiring in 1973.

After his retirement, Henry and Sunny returned home to Charleston, SC where he continued to teach and play golf until his passing at age 90 in 1997. Henry Picard was inducted into the World Golf Hall of Fame in 2006. Canterbury was represented at the induction by two long-time members, Bill Sebelin and Arnold Palmer. 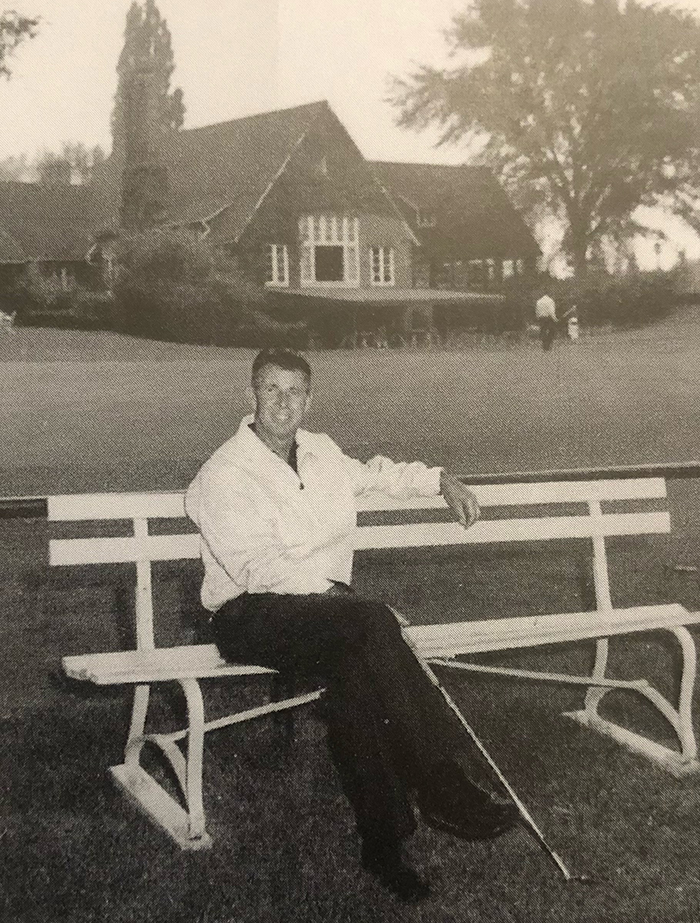