Founded in 1921 and designed by Herbert Strong , Canterbury Golf Club has been nationally recognized as one of the top 100 golf courses in the U.S. The clubs rich history dates back to the 1932 Western Open and includes the 1973 PGA Championship won by Jack Nicklaus for his 14th major breaking Bobby Jones’ career major titles record.

The list of Championships and Champions hosted by Canterbury Golf Club speaks volumes to our heritage and legacy. While at Canterbury guests bare witness to the historic pictures, trophies, and golf memorabilia dating back to our origin. 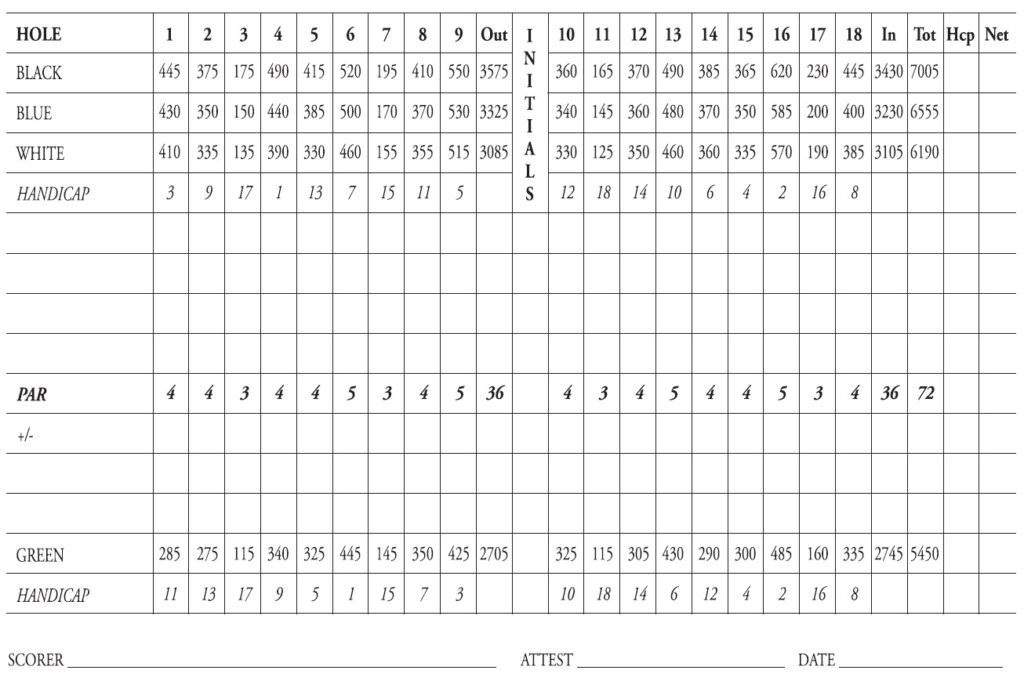